Science and Democracy: A Transatlantic Perspective 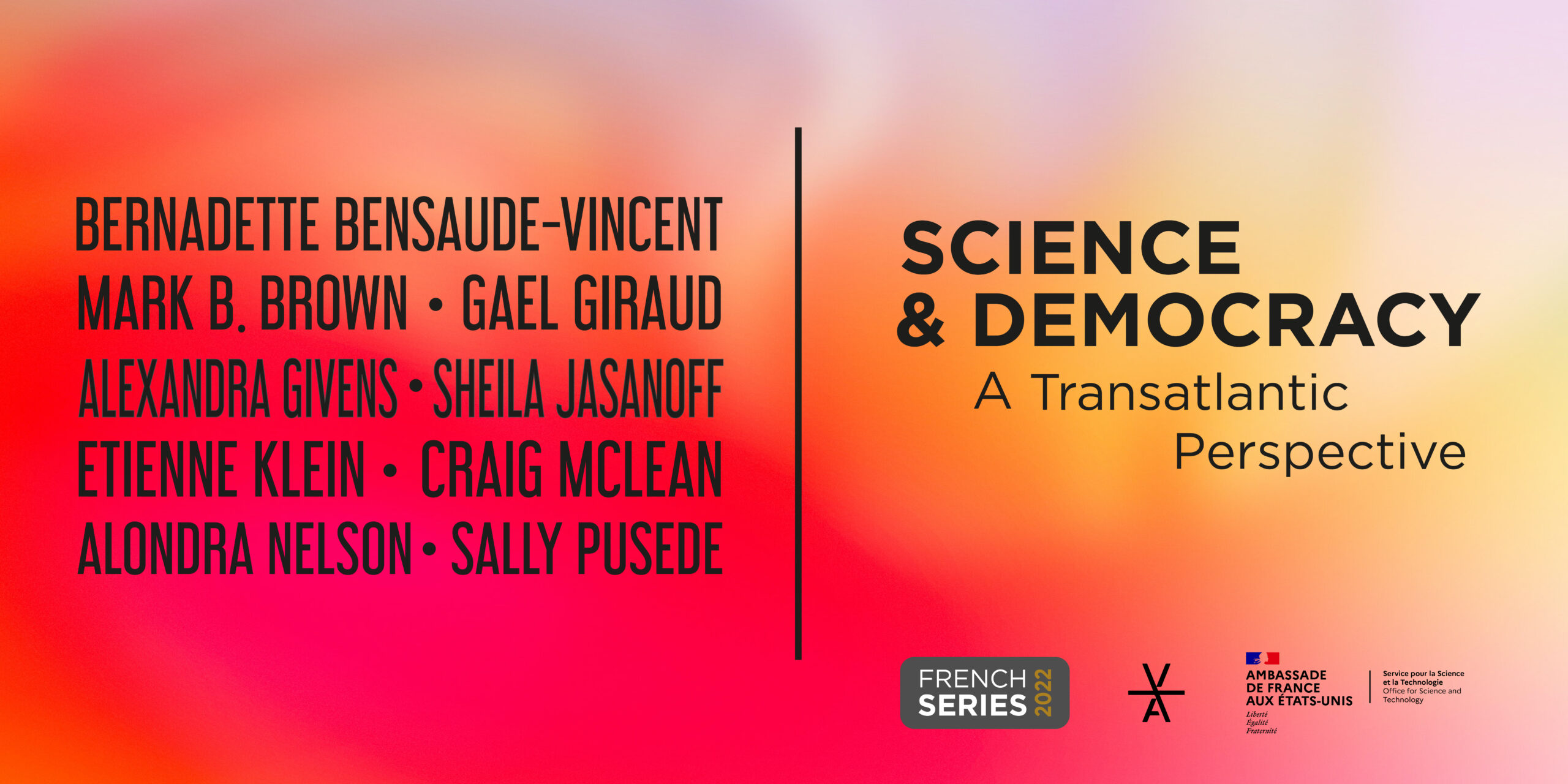 Join us on November 14 at the Embassy of France for an engaging symposium on Science and Democracy.

It is commonly acknowledged that democracy is fragile by nature. It is less often recalled that science can be too. In fact, both science and democracy are at constant risk of upsetting their foundations or triggering public dispute. Throughout their common path, science and democracy have demonstrated their support for one another in times of threats. This partnership is now calling for a revival.

This symposium will be dedicated to studying the nexus between science and democracy. From involving society through citizen science, to promoting scientific integrity and helping inform evidence-based policymaking, science has a part to play in sustaining the conditions for a robust and fair democratic arena. One in which democracy supports science and science feeds democracy.

French and U.S. experts will give an overview of the interactions between science and democracy, and discuss the main challenges faced by societies on both sides of the Atlantic.

Check out the full program and register here.

Pictures of the event: 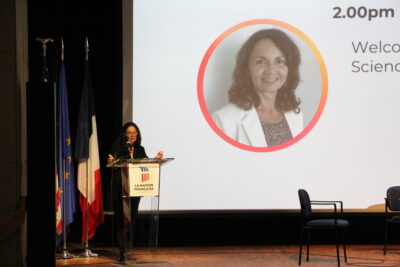 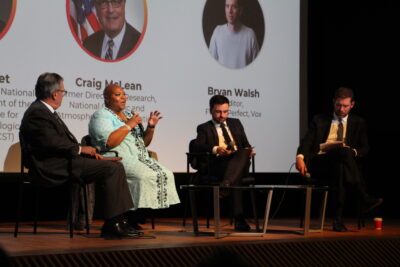 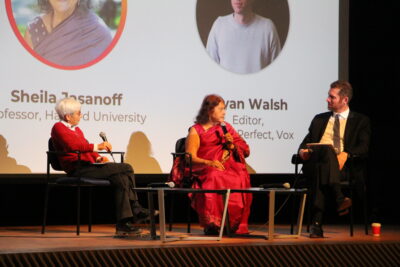 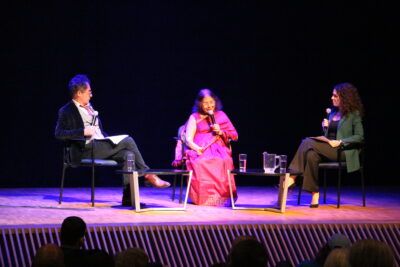 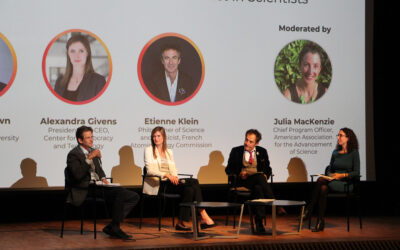