Opening of the European Union office in San Francisco 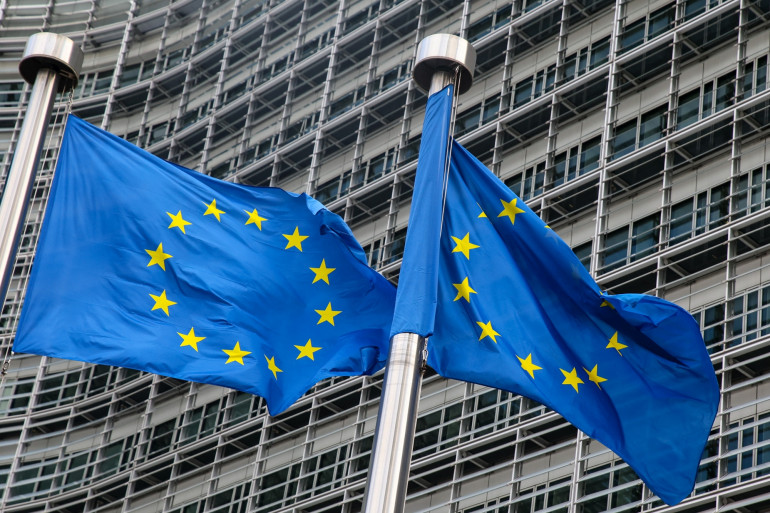 The European Union opens on september 1st 2022 a new office in San Francisco focused on digital technologies and innovation.

The office will strengthen the European Union’s digital diplomacy in the United States and its ability to engage with key public and private actors in the digital technology sector.

Josep Borrell, High representative of the Union for foreign affairs and security policy, said on this occasion:

«The opening of the San Francisco office reflects the EU’s commitment to strengthen transatlantic technological cooperation and promote a global digital transformation based on democratic values and standards. This is a concrete step in deepening the EU’s work in areas such as cybersecurity, countering hybrid threats, as well as manipulation of foreign information and interference.»

The office will strive to promote European Union standards and technologies, its digital policies and regulations and governance models, and to strengthen cooperation with its united states counterparts, including by continuing the work of the EU-US Trade and Technology Board.

Roberto Viola, Director General of the European Commission’s DG CONNECT, and Gerard de Graaf, Director of the office, met at the Residence of France with the Consuls General of the EU states represented in San Francisco. 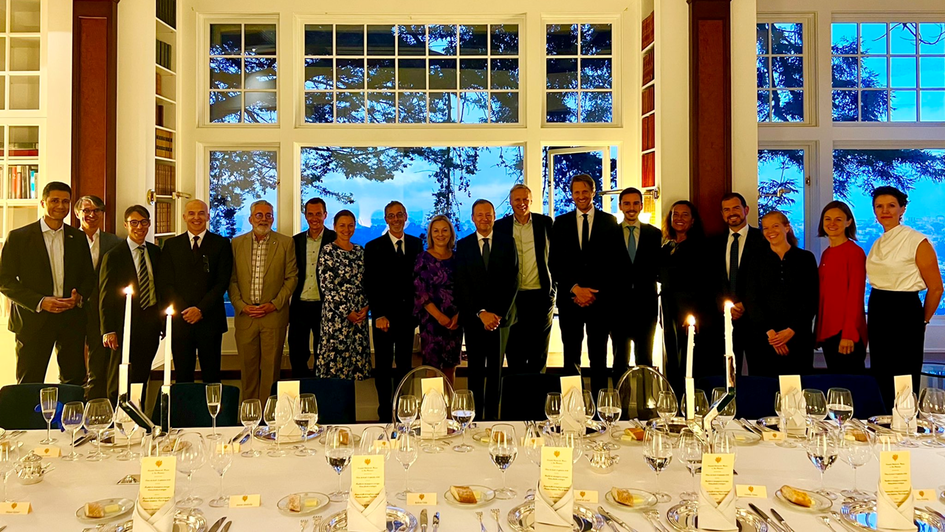