Abstract
The French American Innovation Day brings together high-level French and American experts (scientists, entrepreneurs, representatives of civil society) on a promising topic in the field of innovation. In the form of scientific meetings aimed at promoting the excellence of French and American research institutions, FAID enables the participation of start-ups or companies in order to foster scientific, technological and industrial links between France and the United States.
Starting in Boston in 2001, this program is now deployed in the other consular districts where the Office for Science and Technology is present. 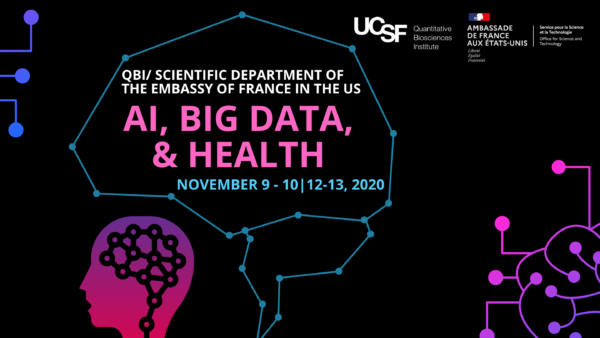 November 3, 2020
QBI and the Scientific Department of the Embassy of France in the United States present "AI, Big Data and Health", a science fair that will take place [...]
Read More
FAID

October 1, 2020
A look back at the new initiative of the Office for Science and Technology on the cities of tomorrow [...]
Read More
3 / 3 POSTS