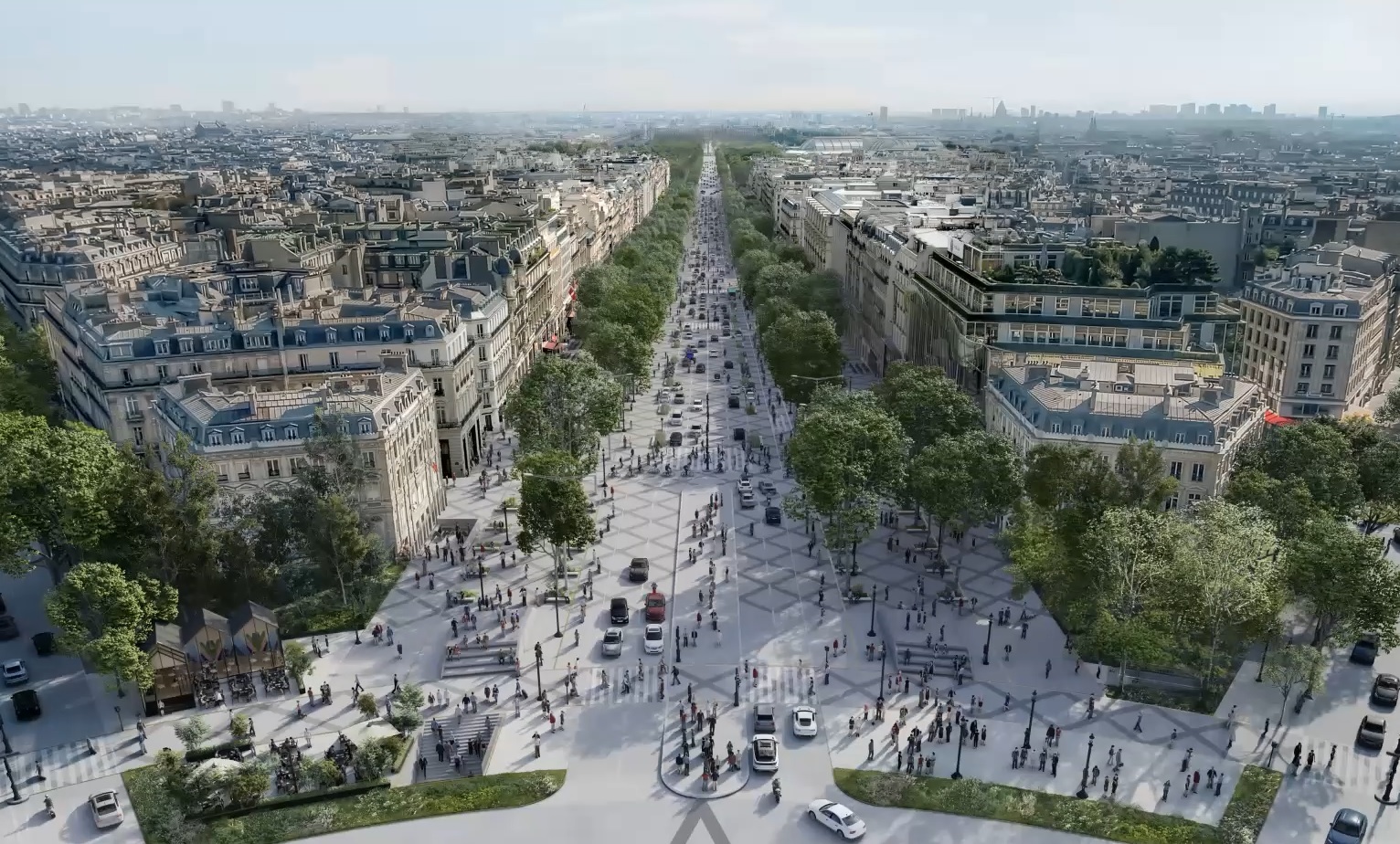 As previously discussed in our recent post, the Office for Science and Technology (OST) of the Embassy of France in the United States launched on September 23 a new series of webinars focusing on cities of tomorrow. Find below the recordings of this launch event and a short bio for each speaker.

After a scientific and economic training at the École des Ponts et Chaussées in Paris and at MIT in Boston, and an experience in strategic consulting at Booz Allen Hamilton, Philippe Chiambaretta directed for nine years the international activities of Ricardo Bofill Taller de Arquitectura in Paris. Graduated from the National School of Architecture Paris Belleville in 2000, he created PCA-STREAM, a research and architectural creation agency characterized by the synergy between thinking and doing. Resolutely focused on innovation, the city of tomorrow and new uses, the agency now has a multidisciplinary team of 90 employees with varied profiles (architects, urban planners, designers, engineers, researchers, publishers…) capable of understanding and responding to the increasingly complex issues of the contemporary world. 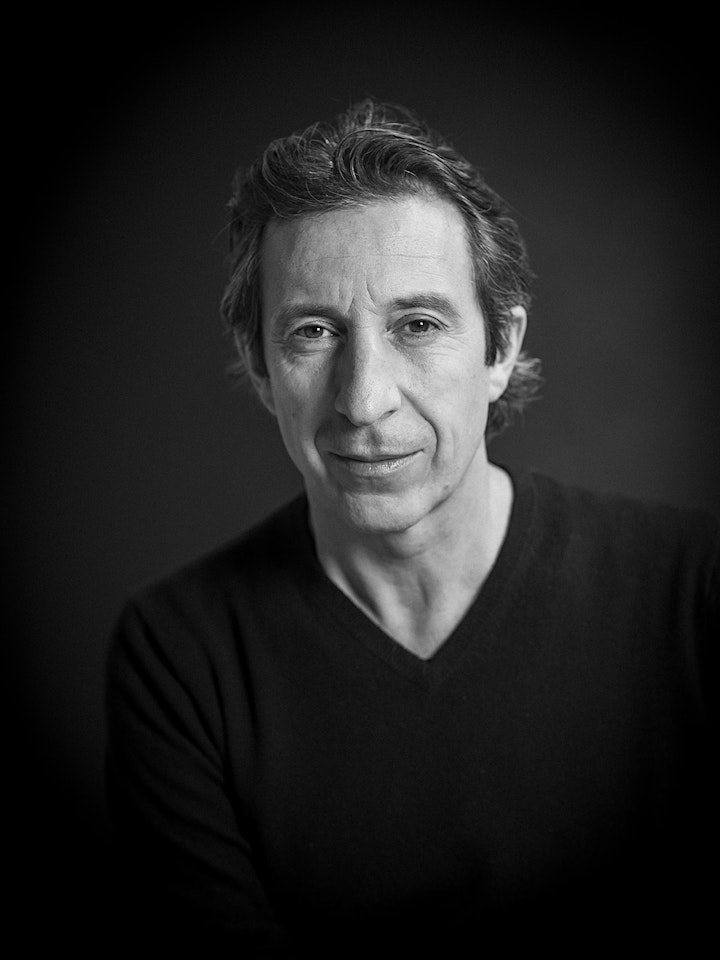 Larson and researchers from his group received the “10-Year Impact Award” from UbiComp 2014. This is a “test of time” award for work that, with the benefit of hindsight, has had the greatest impact over the previous decade. 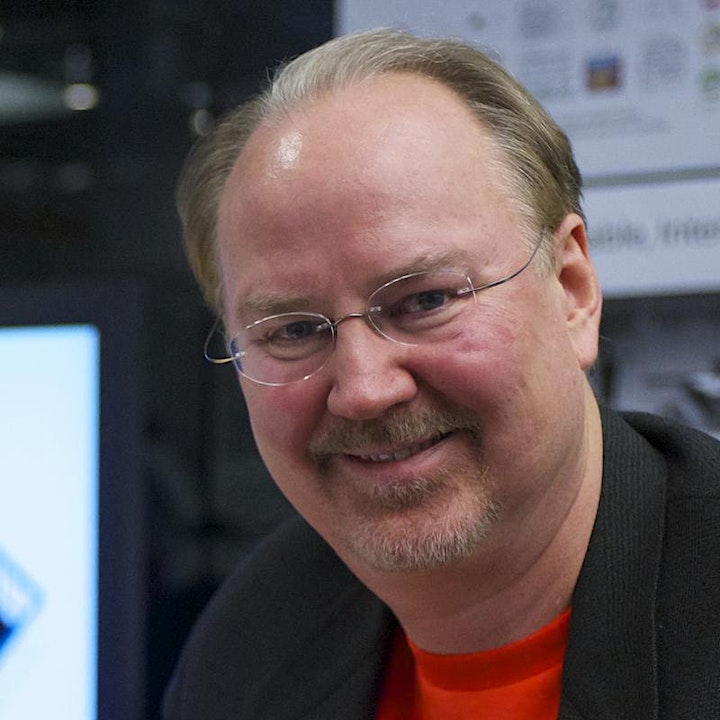 From 1995 to 2015, he developed research activities on the following topics: Effects of ageing and cognitive disorders on the functional capacities of the driver and his/her driving behaviour, use of assisting technologies and Accessibility of public transport networks for the people with disabilities. Claude Marin-Lamellet has been involved in more than 10 European projects; he has been a member of the ISO group TC 173/WG7 (Assistive product for person with visual Impairment-Tactile walking surface indicator) and of the OECD working group on Human Factors Technology for Elderly Users as well as a member of the Transportation Research Board Committee (TRB) on “Accessible Transport and Mobility” (from 2005 to 2015).

From 2016 to 2019, he was involved in the definition and the implementation of Ifsttar’s European and international strategy, with a particular focus on the European Program Horizon 2020, and at the international level, particular interest for USA and Australia.

Since 2020, he is involved in the Université Gustave Eiffel International vice-presidency. 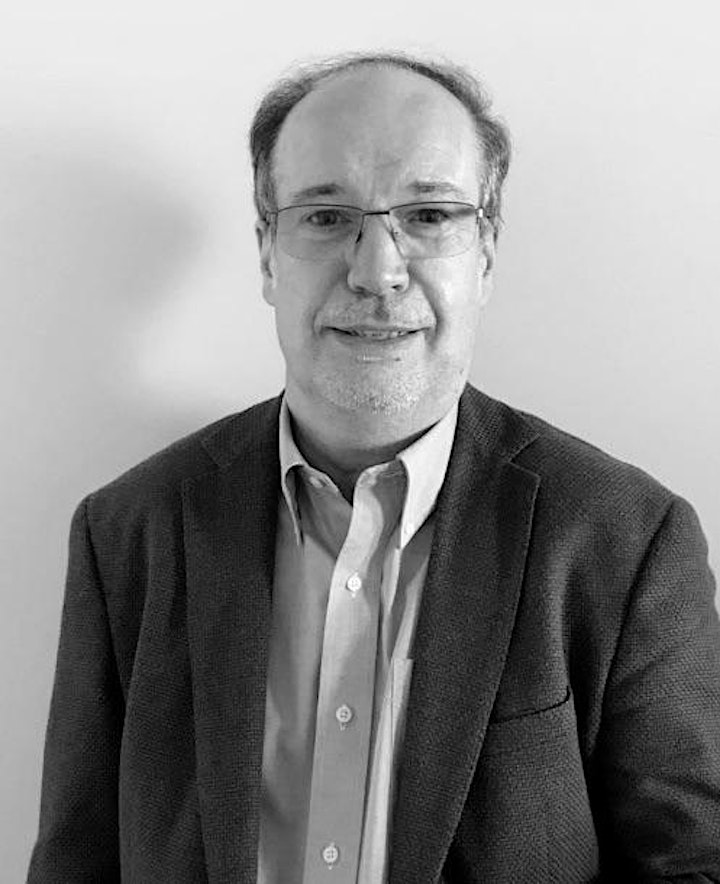