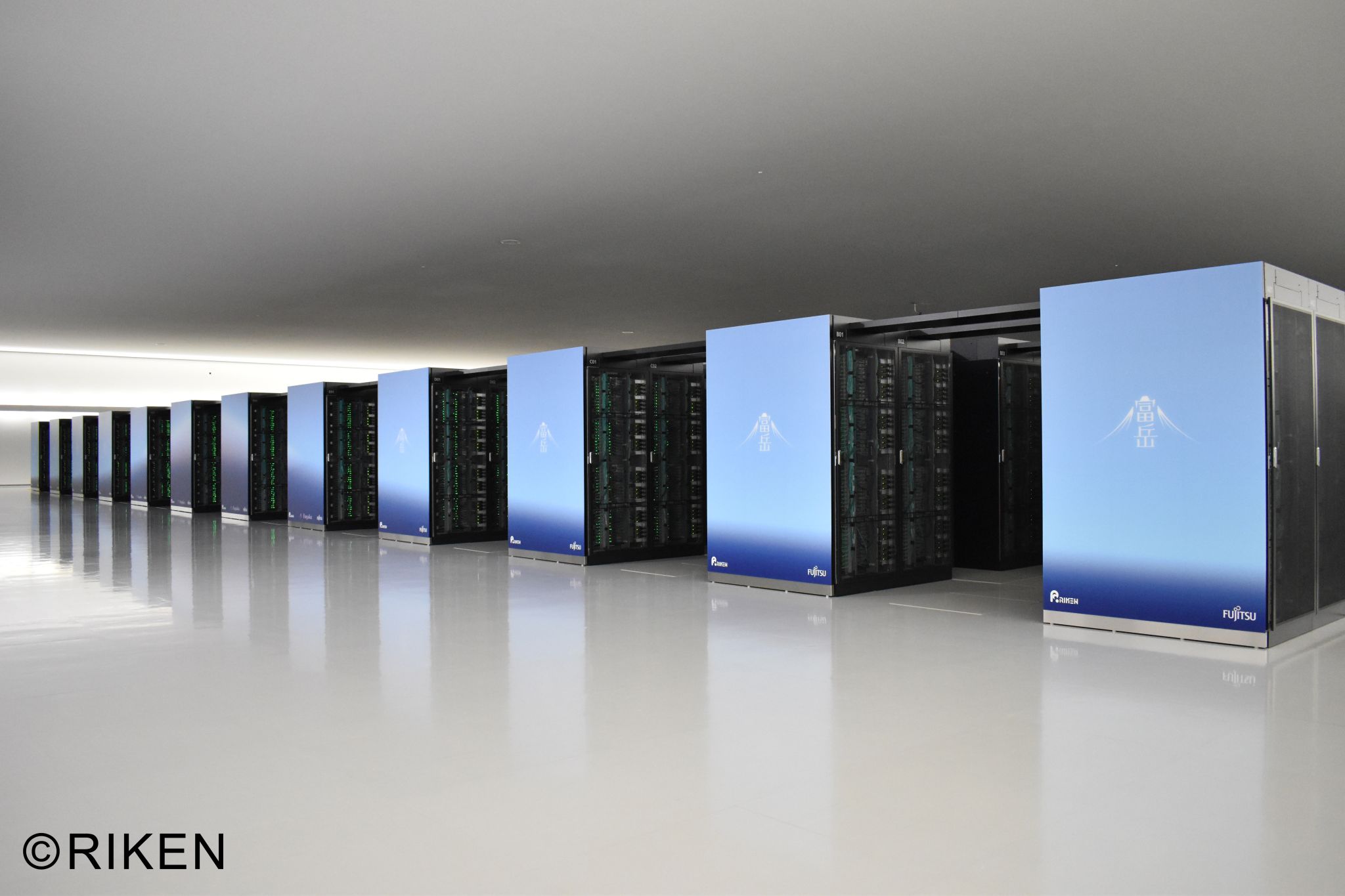 ACM, the Association for Computing Machinery, named a 16-member team drawn from French, Japanese, and US institutions as recipient of the 2022 ACM Gor

ACM, the Association for Computing Machinery, named a 16-member team drawn from French, Japanese, and US institutions as recipient of the 2022 ACM Gordon Bell Prize for their project, “Pushing the Frontier in the Design of Laser-Based Electron Accelerators With Groundbreaking Mesh-Refined Particle-In-Cell Simulations on Exascale-Class Supercomputers.” 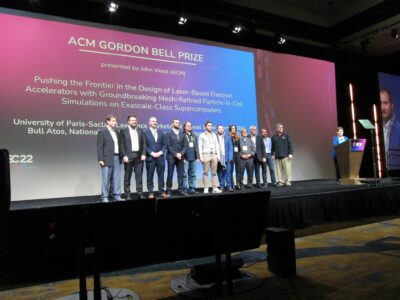 Particle-in-Cell (PIC) simulation is a technique within high-performance computing used to model the motion of charged particles, or plasma. PIC has applications in many areas, including nuclear fusion,  accelerators, space physics, and astrophysics. The very recent introduction of exascale-class computers has expanded the horizons of PIC simulations and makes this year’s winning project especially exciting.
According to their abstract, the team presents a first-of-kind mesh-refined (MR) massively parallel PIC code for kinetic plasma simulations optimized on the Frontier, Fugaku, Summit, and Perlmutter
supercomputers. The major improvements in their PIC code over existing state-of-the-art approaches include:
• A three-level parallelization strategy that demonstrated performance portability and scaling on millions of A64FX cores and tens of thousands of AMD and Nvidia GPU’s
• A groundbreaking mesh refinement capability that provides between 1.5x to 4x savings in computing requirements
• An efficient load-balancing strategy between multiple mesh-refined levels

The 2022 ACM Gordon Bell Prize-winning team concludes by noting that, “the use of mesh refinement in large-scale electromagnetic PIC simulations is a first and represents a paradigm shift. The successful
modeling with savings between 1.5× and 4× with mesh refinement that is reported in this paper is a landmark steppingstone toward a new era in the modelling of laser-plasma interactions.”

The ACM Gordon Bell Prize tracks the progress of parallel computing and rewards innovation in applying high-performance computing to challenges in science, engineering, and large-scale data analytics. The
award was presented during the International Conference for High Performance Computing, Networking, Storage and Analysis (SC22), which was held in Dallas, Texas.

About ACM
ACM, the Association for Computing Machinery is the world’s largest educational and scientific computing society, uniting computing educators, researchers, and professionals to inspire dialogue, share resources and address the field’s challenges. ACM strengthens the computing profession’s collective voice through strong leadership, promotion of the highest standards, and recognition of technical excellence. ACM supports the professional growth of its members by providing opportunities for life-long learning, career development, and professional networking.