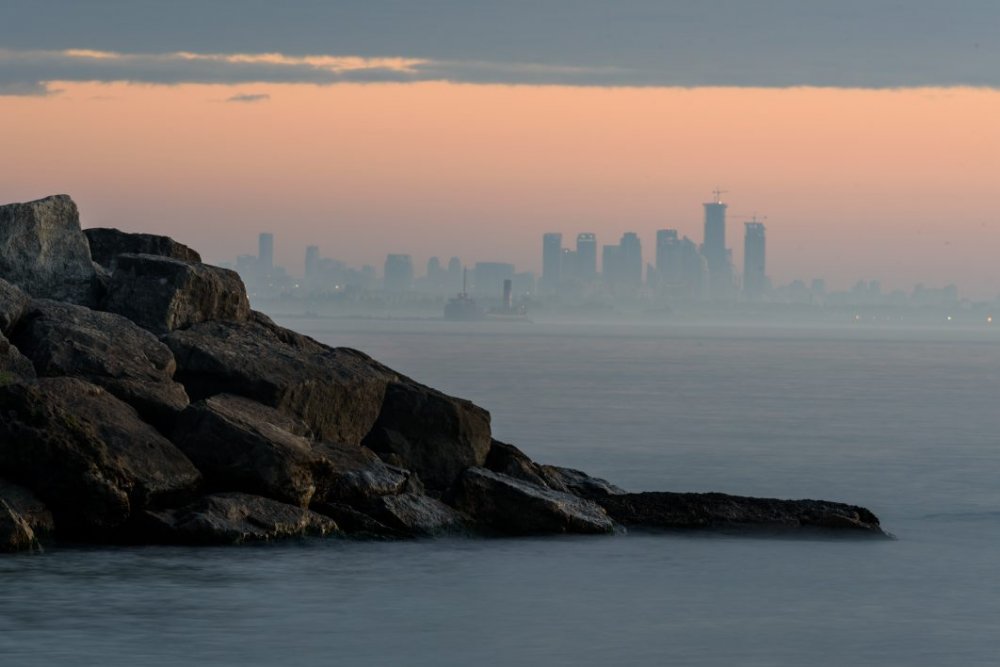 The California State Assembly’s Select Committee on sea level rise and the California economy had gathered for the first time in 5 years as the call for bolder action on climate change is echoed across the United States and around the world.

While the world leaders were gathering at the United Nations Climate Change conference in Madrid, the California State Assembly’s Select Committee on sea level rise and the California economy had gathered Tuesday December 3rd 2019 in Encinitas (North County area of San Diego County). It is a wake-up call for consciences, knowing that this is their first meeting in 5 years. This special committee of California lawmakers revived a much-needed discussion on sea level rise and what the state needs to do to better prepare coastal communities from devastating loss.

This meeting highlighted the work done by the Scripps’ Center for Climate Change Impacts and Adaptation. Founded in 2016 with a generous donation from Dick and Carol Hertzberg, it plays a key role in helping to mobilize the many interdisciplinary researchers increasingly focused on climate impacts research throughout Scripps, UCSD, and partner institutions. The center collaborates to aid policymakers and resource managers in the arena of climate change by providing access to and interpretation of the data and forecast information as well as expertise to build a more resilient future. Its Director, Marc Merrifield, is an internationally recognized researcher in the areas of sea-level rise and climate variability, coastal oceanography, and nearshore processes. He recalled that flood projections keep getting worse, critical roads and infrastructure are mere feet from toppling into the sea, cities along the coast are paralyzed by the difficult choices ahead. He explained that ice melt and thermal expansion are the largest contributors to the sea level rise in California. Because the rate of ice melt has been increasing significantly since 1992 and the ocean is getting warmer and expanding, California is particularly vulnerable to an increased rate of sea level rise in the future.

A report summarizing the committee’s findings in 2014 noted that the top two barriers for taking action on this disaster are a lack of funding and a lack of staff. Policy recommendations from the committee meeting in 2014 led to the creation of the California Climate Resilience Account, a fund for the state’s coastal agencies in charge of managing and helping cities plan for sea level rise. But that fund, officials said, has so far received only a onetime appropriation.

Facing these challenges is costly and even though California is spending over $6 billion on solutions the attendees want the state Legislature caught up on what the data show and where along the coast needs immediate attention. Therefore, the committee will reconvene in February — before the start of next year’s budget talks.

The Legislative Analyst’s Office, which provides fiscal and policy advice to state lawmakers, has also started a study on sea level rise and is expected to present its findings early next year.