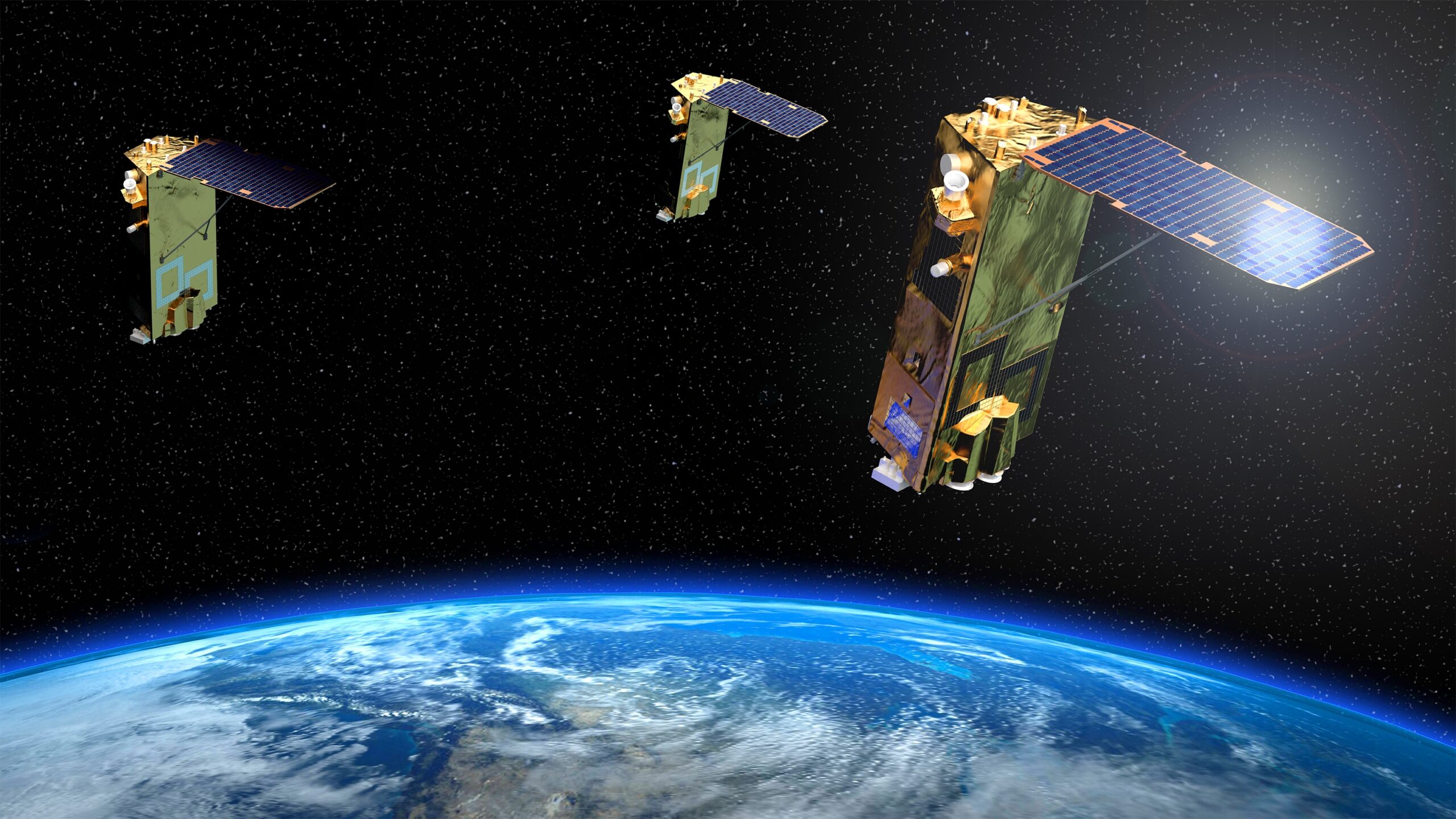 On November 16th, Vega launched from the Guiana Space Centre (CSG), Europe’s spaceport, to successfully place the three CERES defence and security Earth observing satellites into a Sun-synchronous orbit for the French Ministry of the Armed Forces.

On the morning of Tuesday, 16 November 2021,   . The satellites were built by Airbus Defence and Space, overseen by the French defence procurement agency (DGA) assisted by CNES, with Thales Defence Mission Systems as co-prime contractor. CNES has delivered and will operate the satellite ground control segment. The launch was the fifth this year from the CSG and the third for Vega, which made its 20th flight since entering service at the base in 2012.

With a launch mass of 1,548 kilograms, the CERES system (CapacitÉ de Renseignement Électromagnétique Spatiale) consists of three satellites flying in formation in a low-Earth orbit and capable of collecting daily data to characterize and locate transmitters/emitters on the ground and at sea. Derived from the ESSAIM and ELISA systems, CERES will improve detection capacity and the quality of intelligence information produced. Data and measurements will be gathered in all weather conditions, day and night. The system’s suite of antennas coupled with the power and intelligence of the payload electronics enable it to deliver precise, high-quality information across a very wide frequency range.

With a level of detection and a characterization and location capability unmatched in Europe, the CERES system gives France sovereign access to signals intelligence.

In a single operational programme, CERES ties together a host of technological innovations. These are the result of more than 20 years of R&D and a policy of developing demonstrators under DGA supervision, together with the know-how of national industrial prime contractors and a vast ecosystem of European equipment suppliers.

Following this success, CNES Chairman and CEO Philippe Baptiste said: “This latest success for Vega is a source of great satisfaction for CNES, ESA, Arianespace and AVIO, as well as for the DGA and our partners. The investment and unfailing commitment of our teams once again demonstrates a high level of professionalism and unique know-how, which I would like to congratulate.”

Newer Post
ESA and CNES work together to create new European space transport hub
Older Post
what do you think ?