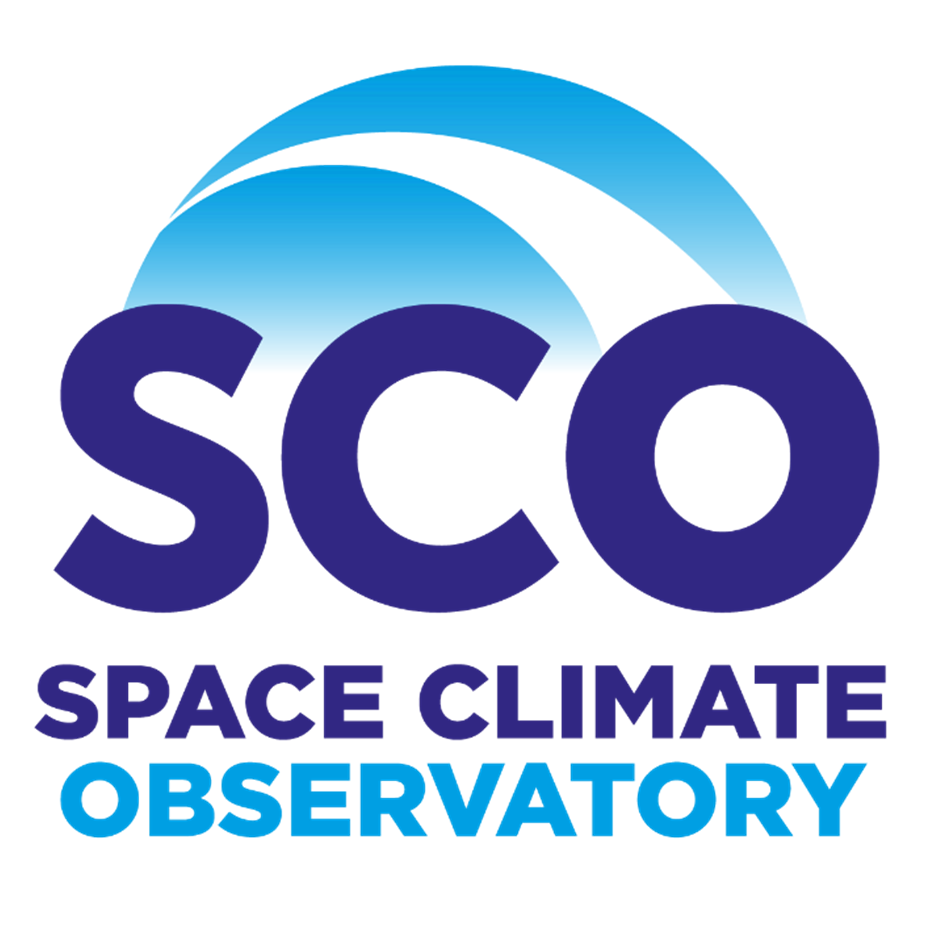 Monday 27 June at the Cité de l’Espace space theme park in Toulouse and remotely, the members of the Space for Climate Observatory (SCO) came together to celebrate the initiative’s third anniversary and to announce the first 29 signatories of the founding Charter that will come into effect on 1 September, opening up a new chapter for SCO.

Monday 27 June at the Cité de l’Espace space theme park in Toulouse and remotely, the members of the Space for Climate Observatory (SCO) came together to celebrate the initiative’s third anniversary and to announce the first 29 signatories of the founding Charter that will come into effect on 1 September, opening up a new chapter for SCO.

While the SCO grew out of the One Planet Summit in 2017, it was not officially launched until June 2019 at the Paris Air Show as an international alliance of space agencies and organizations working together to foster uptake of satellite and socio-economic data to monitor, mitigate and adapt to climate change, using operational tools designed to inform policymakers. The network has been very active for its first three years, with new space agencies joining the SCO, many events and partnerships during major international climate events, as well as around 60 new projects tackling a wide array of climate issues such as extreme hydro-meteorological events, urban heat islands and tropical deforestation all over the globe.

These three years have also given SCO members the opportunity to work more closely on the functioning of the initiative, which has remained relatively informal since its launch. Under the coordination of the United Nations Office for Outer Space Affairs (UNOOSA), the Space for Climate Observatory Charter has now been drafted to clarify its scope of action, clearly define what it does and shape its governance. This charter, which will enter into effect on 1 September 2022, will replace all previous documents and therefore require members to sign it again to signal their continued commitment to the non-binding, best-effort-based initiative.

During this anniversary event, David Sadoulet, Secretary General of the One Planet Summit, took stock of SCO’s history and context, followed by a round table on its actions in the international space and climate science arena with a panel composed of Maurice Borgeaud, Head of Science, Applications, and Climate Activities at the European Space Agency (ESA), Niklas Hedman, Acting Director of UNOOSA, and Shereen Zorba, Head of Secretariat of the UN Science-Policy-Business Forum on the Environment. The TropiSCO online platform for near-real-time monitoring of tropical deforestation was then unveiled and is now open to everyone.

The event concluded with the announcement of the first 29 SCO Charter signatories, mainly represented online by their heads of agencies and SCO points of contact. Maurice Borgeaud from ESA and Niklas Hedman from UNOOSA were invited to sign the Charter in person, together with five French agencies from SCO France (AFD, CEREMA, CNRS, INRAE and ONF). Many additional signings are expected before the Charter comes into effect on 1 September, the SCO now being open to all public or private entities working in the Earth-observation sector, provided they are willing to engage in climate actions and get involved in SCO projects or working groups soon to be formed on topics such as data sharing, interoperability of applications and seeking international funding for solutions.

“In signing the SCO Charter, I hope that current and new members, be they space agencies, regional organizations or private entities, will find fruitful opportunities to cooperate and foster uptake of Earth-observation data for climate actions”, said Lionel Suchet, CNES’s Chief Operating Officer. “These first three years were just the beginning of the journey for the SCO.”

The SCO Charter’s 29 signatories are: