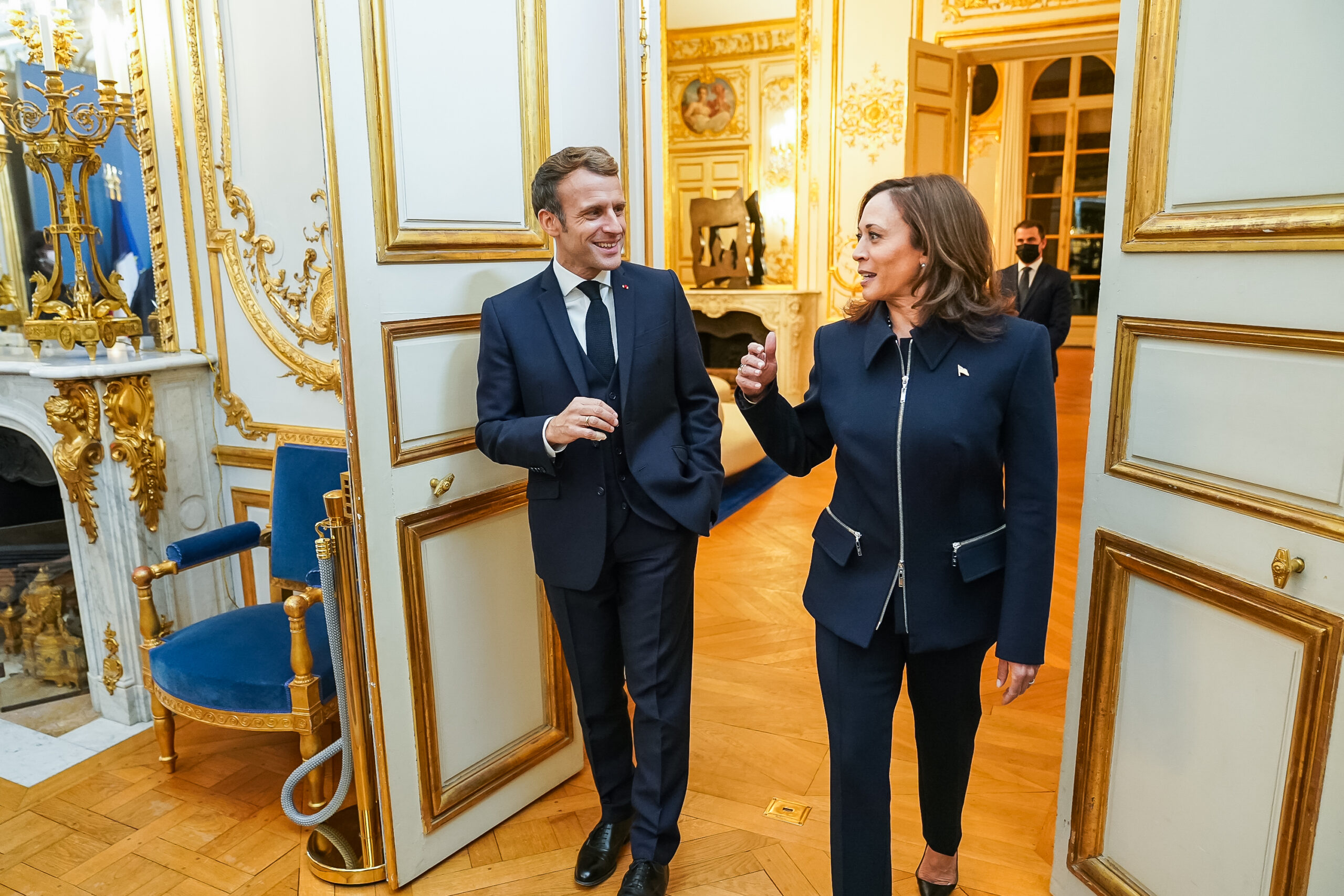 Space is a pivotal element of France and the United States’ diplomatic relations. With a view to stepping up their cooperation in this domain, they announced the establishment of a yearly Comprehensive Dialogue to discuss ongoing and future space policies. This regular bilateral dialogue will leverage the growing importance of the two nations’ civil, commercial and national security space cooperation in order to meet shared objectives such as addressing the climate crisis or enabling a sustainable space economy that ensures humanity accrues the benefits space has to offer. France is a key space partner of the United States, as illustrated through the Mars exploration and Earth-observation programmes.

In the field of Earth observation, the United States announced their commitment to joining the Space Climate Observatory (SCO), an initiative launched by Emmanuel Macron in 2019, and to working with CNES in this area. The SCO addresses the need for stronger international coordination in precisely gauging and monitoring the consequences of climate change and tracking them with observations and numerical models. It seeks to become a key tool informing decisions on preparedness, adaptation, resilience and management of climate change at both local and global levels.