CNES at the Paris Peace Forum 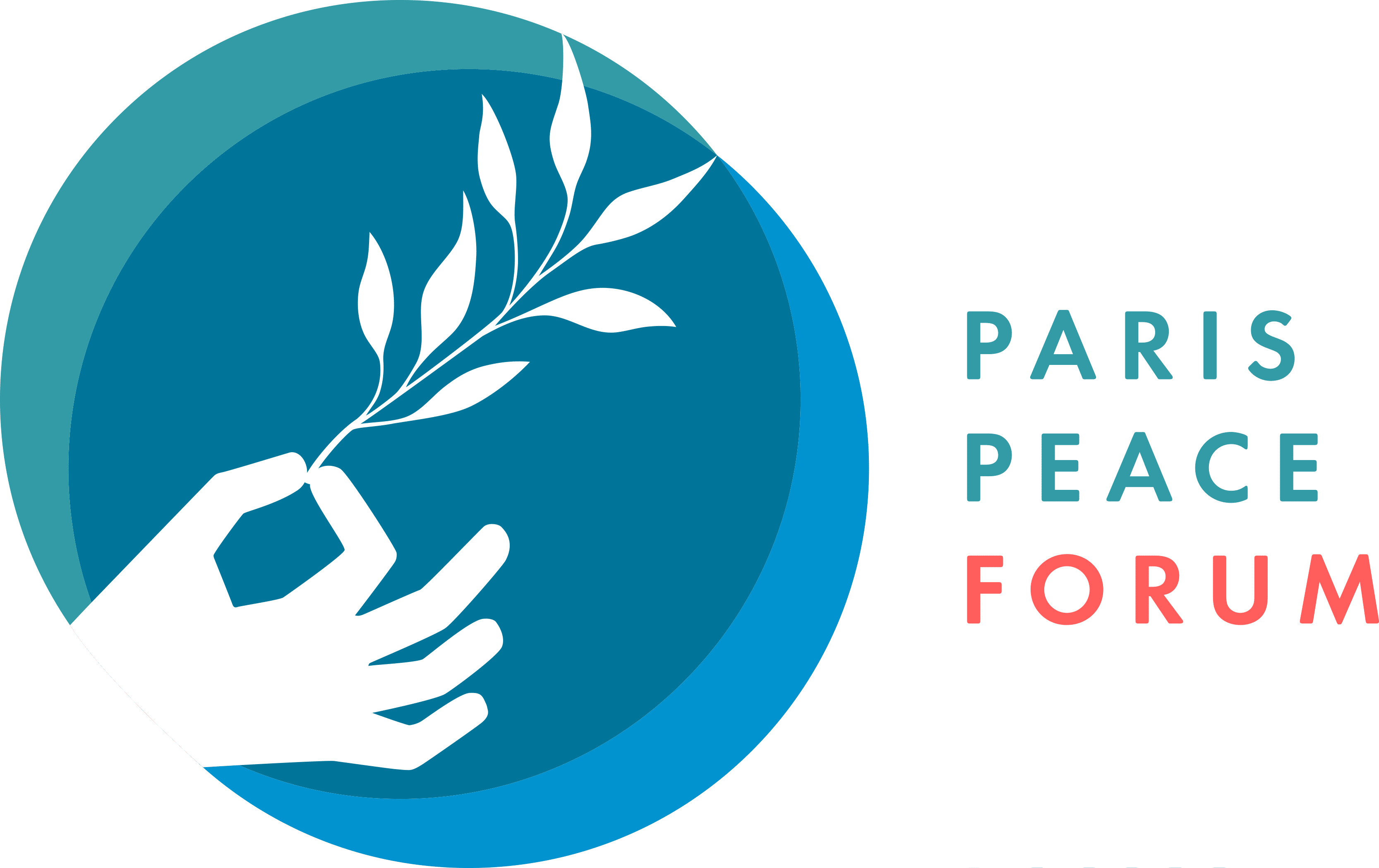 The growing space debris population poses a major risk to current orbital operations and the future use of space.

The growing space debris population poses a major risk to current orbital operations and the future use of space. As ‘cleaning’ space of these debris is not yet feasible, the focus of attention must be on stabilizing the debris population through virtuous practices, both in designing and operating new spacecraft.

The increasing number of launches by public and private NewSpace players, particularly with the development of mega-constellations, is another compounding factor leading to a greater risk of satellites colliding with each other and not only with space debris. Consequently, in addition to the existing challenge of space debris pollution, the question of space traffic management (STM) is now being posed by all space stakeholders.

On both these counts, France and CNES have long been committed to actively promoting ‘rules of the road’ in the international arena. France is a founding member of the Inter-Agency Space Debris Coordination Committee (IADC), through which the 13 main space agencies have been working for more than 20 years to bring together the world’s top experts with a view to establishing space debris mitigation guidelines. These guidelines were updated in 2019 when CNES was IADC chair. On this occasion, CNES also instituted a regular IADC status report on space pollution.

There is also international consensus on the need to establish a modus operandi that will guarantee the viability of space infrastructures with the burgeoning number of operators. CNES represents France within the EUSST consortium created in 2015 in response to decision 541 of 16 April 2014 of the European Parliament. For the European Commission, this consortium is the bedrock of space traffic management in Europe, providing three operational services since July 2016: collision avoidance, re-entry analysis and fragmentation analysis.