Alpha Mission : Thomas Pesquet to return to the International Space Station next spring 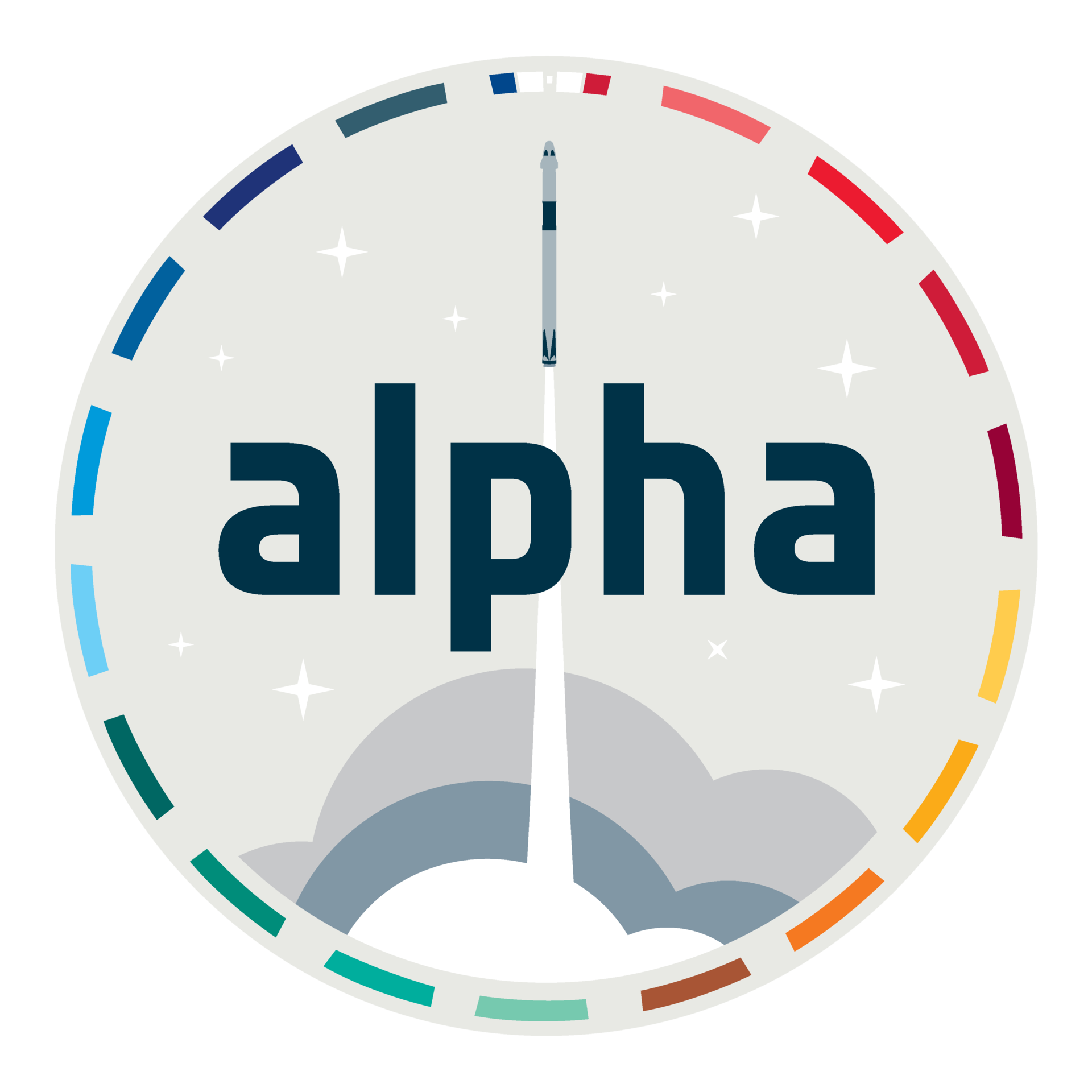 Next spring, ESA Astronaut Thomas Pesquet will be returning to the International Space Station (ISS) as part of the Alpha mission and the first European astronaut to fly there on NASA’s Crew Dragon spacecraft from Cape Canaveral in Florida.

Next spring, ESA Astronaut Thomas Pesquet will be returning to the International Space Station (ISS) as part of the Alpha mission and the first European astronaut to fly there on NASA’s Crew Dragon spacecraft from Cape Canaveral in Florida. Thomas is currently in training in the Crew Dragon and station simulators for his six-month stay. During the Proxima mission from November 2016 to June 2017, he took part in more than 60 European experiments out of a total of 200, setting a new record for the number of science hours logged in a week. Alpha was chosen as the name for his new mission after a competition organized by ESA in partnership with CNES that attracted more than 27,000 entries. The name came up 47 times in the entries received.

To give Europe’s scientists every opportunity to gain access to the ISS and to coordinate activities on the station, ESA has established User Support and Operations Centres (USOC), of which the CADMOS centre for the development of microgravity applications and space operations at CNES’s Toulouse Space Centre is one.  For human spaceflights, CADMOS is the point of contact between the ground segments in Europe, the United States and Russia and the science teams supporting astronauts as they perform experiments in real time. Each USOC covers several specialist areas. CADMOS covers physiology, life science and materials science. For Proxima, it monitored seven experiments developed by CNES with input from 35 engineers. For CNES’s team, Proxima was a huge success that demonstrated the French space sector’s drive and technical know-how. For Alpha, no fewer than 10 experiments will be developed and monitored by CADMOS, some of them specially designed for schools and universities.

CADMOS is also in charge of monitoring experiments entered for the Generation ISS competition. Announced in June 2019, Generation ISS gave students the chance to devise an experiment for Thomas to perform during his mission. The competition organized by CNES received entries in the fields of art, technology and science. In all, 120 candidate letters were examined and 83 actual projects entered. Besides giving students the fantastic opportunity to see their projects handled in space by the French astronaut aboard the ISS, the competition sought to spark their interest in the space sector, give them a taste of collaborating on a joint endeavour and get them used to working with the standards and requirements of crewed spaceflights.

The winning Generation ISS projects are

Commenting on this announcement, CNES President Jean-Yves Le Gall said: “Besides the many scientific aspects of his mission, Thomas’s return to the station will provide a new opportunity to put space centre stage in 2021. Be it to raise awareness of climate change, enable advances in many areas or encourage youngsters to take up careers in science, the Alpha mission is yet another symbol of French excellence in space.”